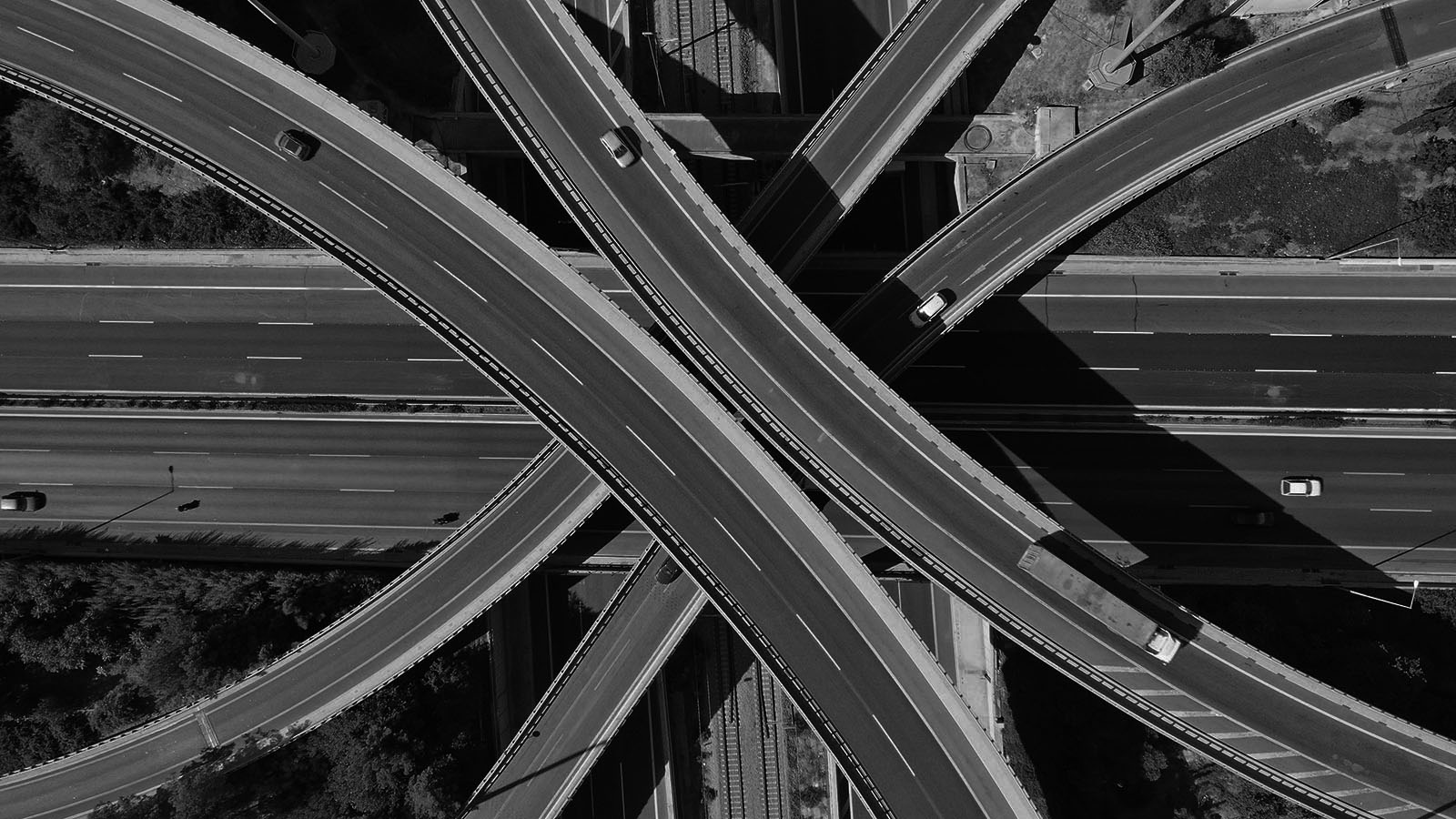 Digitisation offers huge potential, but can also create an uncommunicative system landscape which, rather than improving matters, actually hinders overviews of our data and makes us less efficient. As the number of systems in our workplaces increase, so too does the complexity.

Many companies and organisations have multiple people entering the same data several times in different systems. Which takes time and increases the risk of errors, every time the data is entered. If you are going to create the conditions that ensure you maximise the full potential of your digitisation, then system integration is the key.

Why do we need system integration?

We report hours worked in the timekeeping system, the hours and the payments go to the ERP system, and we get our salaries from the payroll system, which submits data to the bank, and so on. Some form of direct integration with other systems is often included when you buy a new system, but ultimately, you tend to end up with an impenetrable tangle of links that no one understands. An organisation’s various functions are often digitised in parallel, and the situation can consequently snowball pretty quickly into this opaque system landscape.

It doesn’t matter how good your systems are if they can’t communicate with one another, says Johnny Rydensjö, a System Specialist at Iver. He is a firm believer in system integration as the key to optimising the potential of digitisation.

Whether it’s two systems or many that need to communicate with each other, there is every reason to think about how system integration can create a more harmonised IT environment.

How does system integration work?

Centralised system integration is like a spider at the heart of the web: it’s a system that communicates with all of your IT systems, retrieving relevant data for processing and delivery to the relevant parties. When employees report their hours in the timekeeping system, for example, a number of different triggers are activated, automatically sending the data to different systems without anyone having to enter the information manually. The risk of incorrect entries is thereby reduced.

Johnny is frequently asked about system integration by people from both the public and the private sector. He tells them that the spider we mentioned above goes by the name of EAI (Enterprise Application Integration), and that there are many different solutions from which to choose, depending on the nature, size and complexity of the operations.

How do I get started?

“There’s a lot to be gained from spending a bit of time mapping and documenting the processes and flows that will be included. That’s actually the biggest part of the job. Installing, going live, and migration take very little time once you’ve got everything in place,” says Johnny.

Stability, reliability, and performance are all important aspects, as is scalability if your operations are growing. You should also demand high security and integrity standards when choosing a system.

“Many companies – and the public sector, in particular – need to be able to integrate their own systems with banks, authorities, and partners. And that needs to be taken into account, too,” says Johnny, who has a lot of experience of steering different customers to the right solution for them.

“Not only does having one application – an IEA – rather than several systems to keep track of save both time and money, it also brings all of the data and traffic under a single umbrella. And that’s the key to effective digitisation, because it gives you the chance to measure, to analyse, and to continuously improve your processes,” concludes Johnny.