Cost control and the right capacity, with flexible IT services 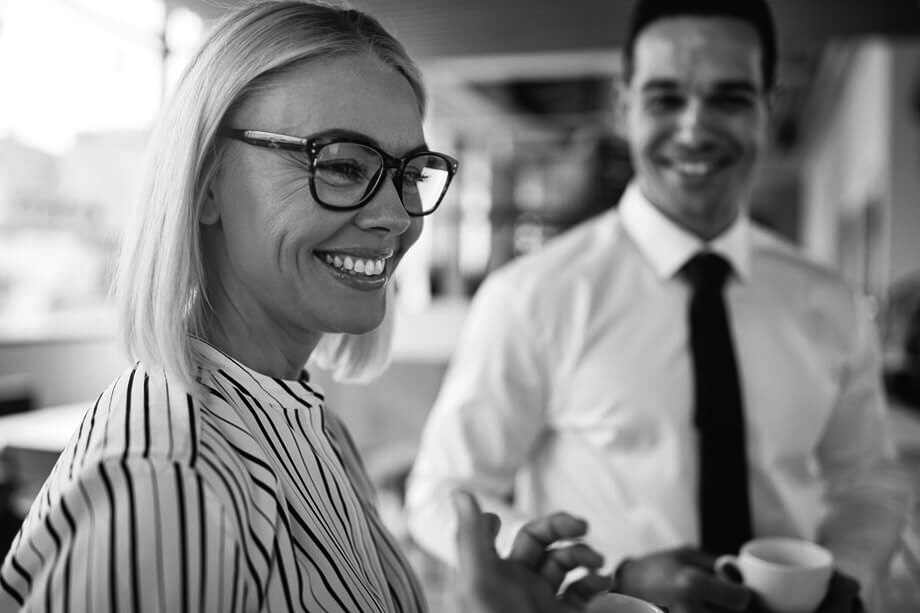 The development of cloud services has increased the potential for companies and organisations to customise their IT provision – and their costs. “We’re seeing more and more interest in “pay as you go” services, where the client pays for the IT they need, when they need it,” says Carl-Martin Rydenlund, VP Operations at Iver.

When the pandemic hit last year, the playing field changed overnight for many Swedish companies. Revenues fell sharply at the same time as many fixed costs – such as companies’ IT costs – remained at the same, fixed level.

At the same time, the crisis acted as an alarm bell, warning of the importance of flexibility – the ability to slow down and speed up how much you want to invest in the way of resources at any given time. The ability to scale up and down quickly can determine how rapidly the organisation can reshape its business models and operations when the climate suddenly changes.

“Flexible IT services are the key here. A flexible model allows organisations to alter their IT suit to fit a slimmed down operation by reducing their performance and number of licences for a while, for example. Which allows them to reduce their IT costs substantially,” says Carl-Martin Rydenlund, VP Operations at Iver.

Carl-Martin says there is a real growth in interest in the type of models often known as ”pay as you go”, where the client pays for what they need, when they need it, or in “services on tap”, where the services can be scaled up or down like turning a tap on or off.

There are a number of reasons for the increasing interest. One important one is that companies and organisations increasingly want control over their risks – and the costs associated with a crisis like the corona pandemic.

“Quite simply, they want control over their risks if a new global crisis occurs,” says Carl-Martin.

Another reason is the opposite of this: they want the ability to power up their IT services quickly.

Flexible business models like pay as you go have become possible thanks to the trend towards increasingly cloud-based services and the fact that more and more organisations are exploiting the cloud for their applications and systems. Iver regards this model as highly beneficial.

“It’s part of a modern IT service provision package – that the client pays for what they use. The IT suit always used to be cut so you paid for the maximum level, even if you only used it 5% of the time. But the development of the cloud, and of smart functions such as programmable infrastructure, have resulted in a transformation in the business model so that you can now pay only for what you use, when you use it. There are big benefits to that,” concludes Carl-Martin Rydenlund. 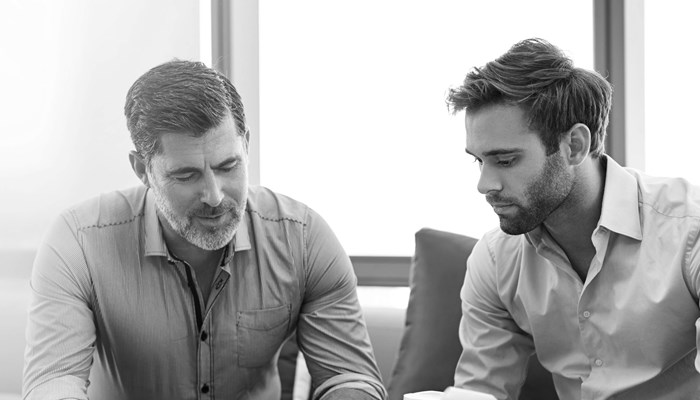 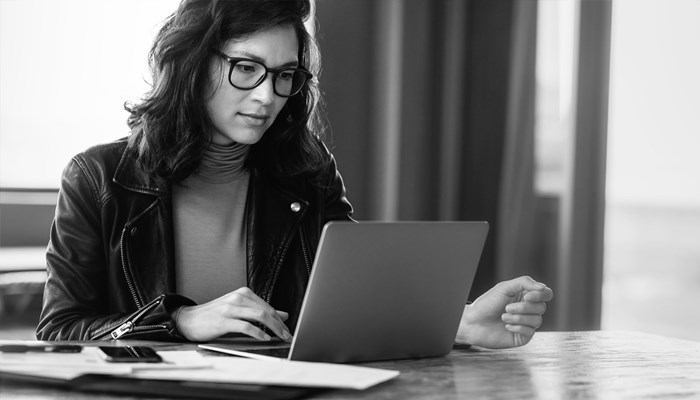 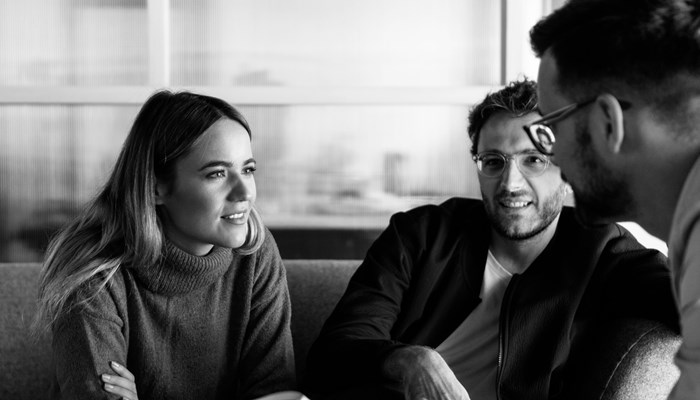