Security and proactivity decisive for FAR 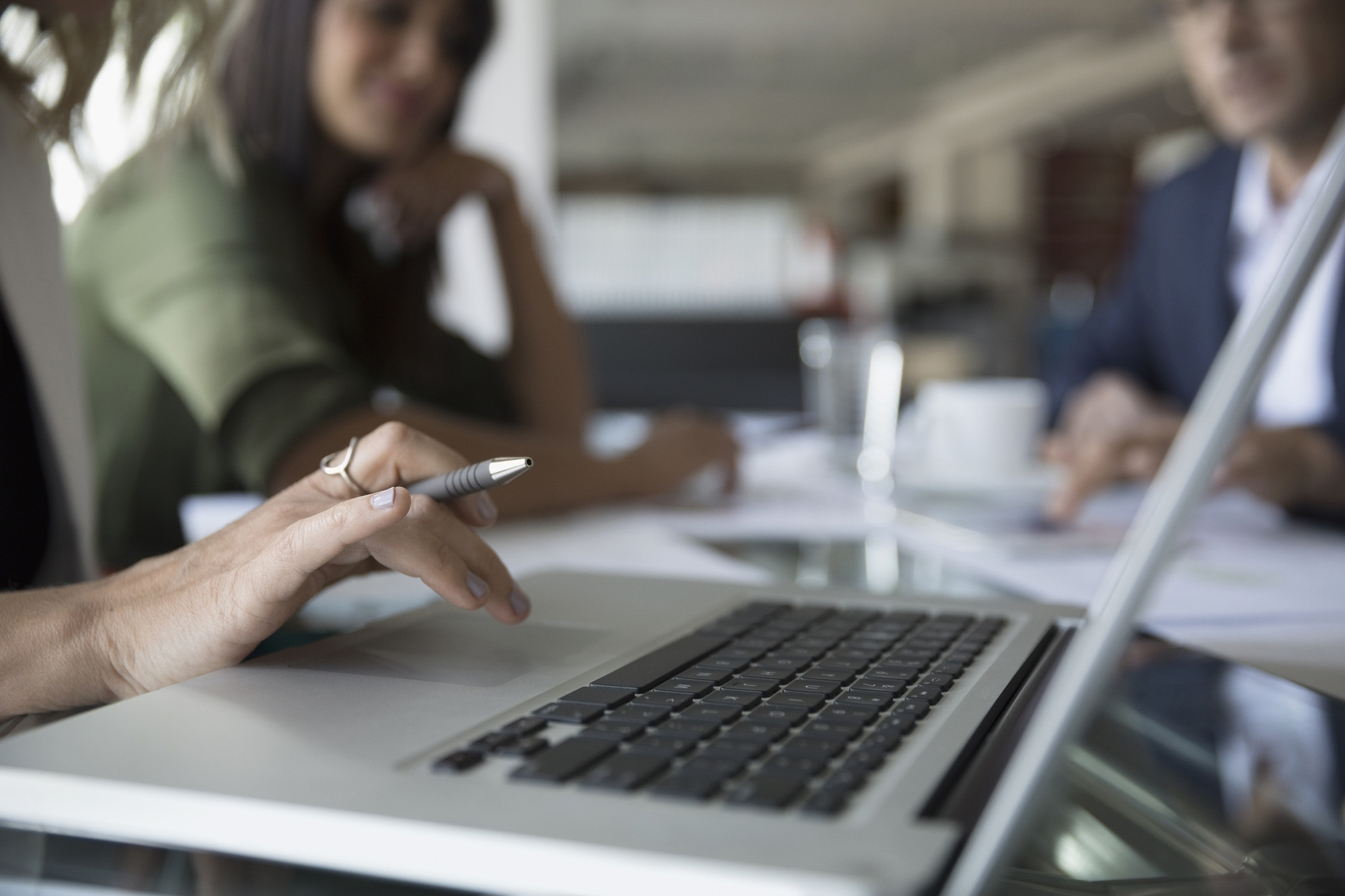 A shared IT environment, where some was held locally and some by suppliers, became complicated and expensive. With Iver’s help, FAR shifted to a full-service solution for IT operations and, at the same time, gained improved security, a full-scale service desk, and a long-term collaborative partnership.

FAR is an industry organisation for auditors, accountancy consultants, tax advisors, payroll administrators, and specialists. FAR develops the auditing and accounting sector by, amongst other things, issuing recommendations, providing training, and acting as a referral body. FAR also organises courses, and publishes books, magazines, and digital products, and is located in the heart of Stockholm. FAR has around 50 employees.

In the previous IT environment, some of the server operations were outsourced, while other elements of the server park remained in-house. Running one’s own servers, albeit with support from suppliers, can become expensive and the security and availability work involved is demanding. FAR was finding it hard to keep up and was looking for a full-service provider that offered both server and system operation, and also had a full-scale service desk and was capable of acting as a long-term partner. After a procurement process, the job went to Iver.

Iver came across to us as both competent and proactive. They were competent not only in the area of general IT operations, but also when it came to the Microsoft suite of products, which is important to us. And they were proactive in that they offered a wide range of services, the ability to add on other services as needed, and the fact that they were continuously developing services as the market evolved, says Åsa Olsson, IT Director at FAR.

FAR has, after an initial transition project, shifted to Office 365. E-mail, Skype and OneDrive have created a mobility that is greatly appreciated, and FAR is beginning to use more and more of the Office 365 modules.

We’ve reduced our risks and are now feeling a whole new level of security. Iver has also lived up to our perceptions of them during the procurement process.

The server operations are conducted from Iver’s data centres and a number of security management services have also been incorporated.

We’re very happy with the service desk and are happy to see that Iver are just as proactive as we’d hoped they’d be. They listen to us and help us with new services as the need arises, says Åsa Olsson. 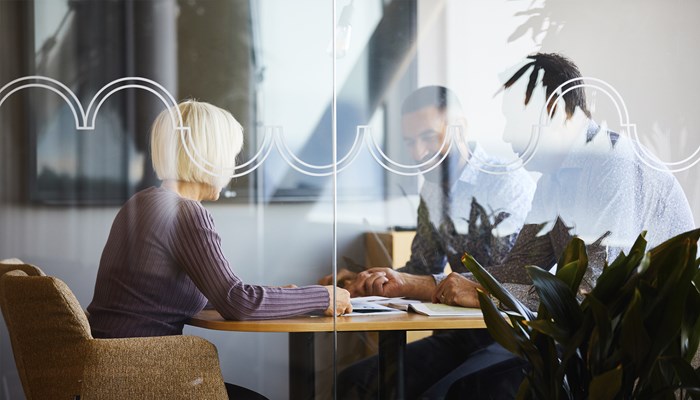 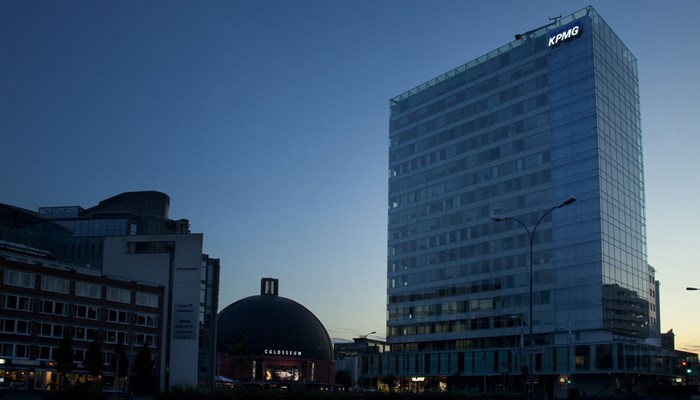 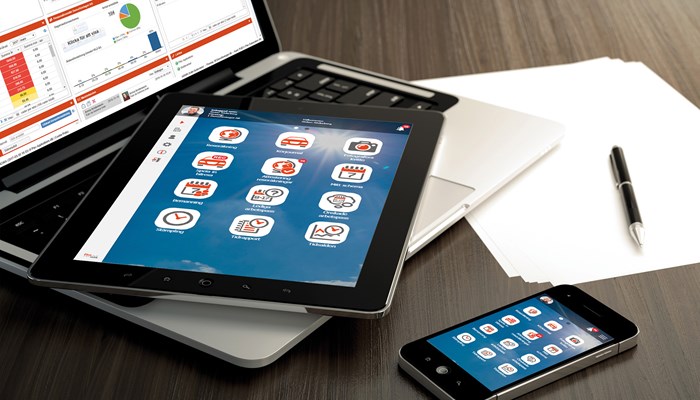 When half a million users are doing the same thing at the same time, IT operations need to focus on the right capacity, on security, and on stability